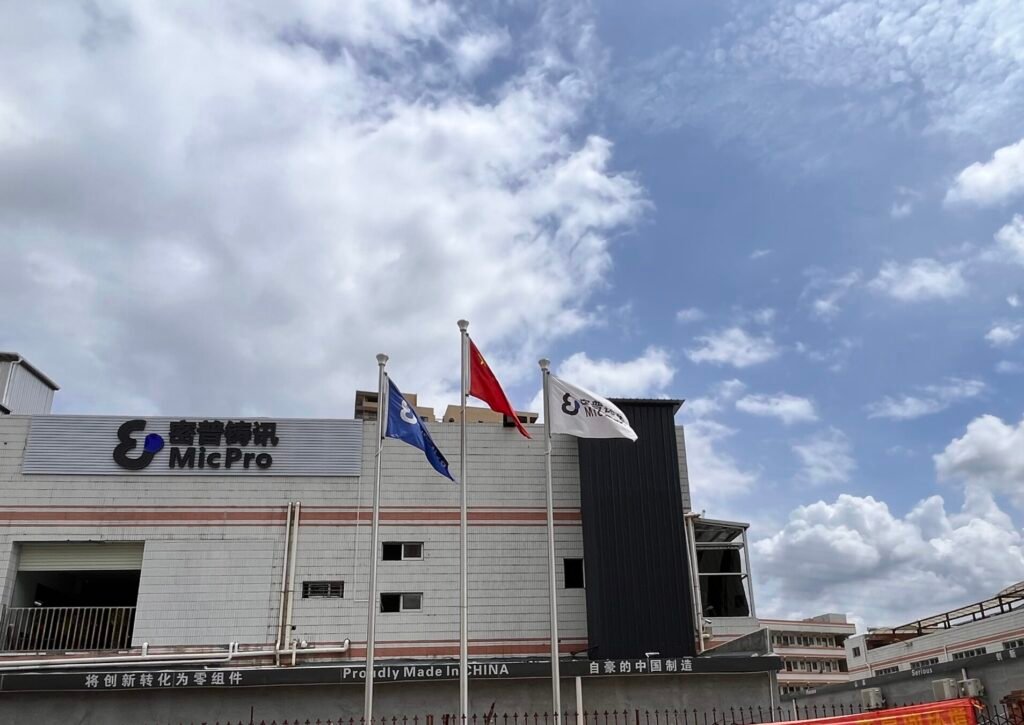 Drawing stamping and stretching stamping are integral in the metal stamping industry, yielding various metal parts for a vast array of the machinery and manufacturing sector. However, it’s not surprising finding clients confuse the two processes and mistake one for the other. While both approaches fall in the metal stamping category, they utilize various metal forming processes, yielding metal parts with minimally similar streaks. This article compares the two metal forming techniques to help you better understand the differences and the similarities that may exist.

Drawing stamping involves punching through a metal blank to create deep shapes. With drawing stamping, manufacturers use measured punching forces to permanently create a seamless metal flow to distort a blank. Usually, no heating is involved, and the blank takes the shape of the lower die, resulting in sturdy and symmetrical forms. These formed metal parts are helpful in a vast array of applications, mainly automotive, aerospace and electronics.

Metal drawing stamping is procedural and considers numerous aspects of the formation process, including the ideal forces and materials. That ensures producing metal parts has the correct sizes and projected quality. The process becomes relatively seamless with everything in position and when the various elements strike a balance.

Most manufacturers use software to determine the measurements for the finished metal parts depending on the available blank material and sizes. Simulation software like Autoform and NG Engineering are the go-to options for most manufacturers when designing the dies. These software usually recommend the ideal metrics of the drawing stamping process depending on the suitability of the metal to the sheer forces. Once the design is in place, and the dimensions are available, manufacturers feed them into the forge ahead with the formation process, involving:

Two types of drawing stamping operations exist, all defining the final parts and outcomes. Both use tensile forces to stretch and elongate parts of a metal sheet. However, the manner in which they subject the metal parts to the formation process varies. The drawing stamping processes include:

Deep drawn metal parts usually have more profound depths and are cup-shaped. A similar and alternate version of this process is shallow stamping, where the metal only caves in, forming a cup-shaped part with tinier depths. Deep drawing is typical for producing metal parts used in virtually every day application, including in making kitchen appliances such as electric kettles.

Wide, bar, and tube drawing processes create various electronics and appliance components as well as different metal parts for large-scale manufacturing. With wire drawing, steel rods pull through conical dies with a hole in the center, undergoing stretching and reduction in diameter. Also, the length increases quite proportionally. With wire drawing, more robust dies made of alloy steel, diamond, and tungsten carbide are used since the constant rubbing tends to wear them. A similar principle is also in use for tube and bar drawing.

Stretching stamping is somewhat varied from drawing stamping in that it doesn’t create a final hollowed part despite administering a punch to a metal blank. Instead, the movement is mainly lateral, more or less like during embossing. The blank stretches and thins in the process and forms contoured parts as it stretches, thanks to a punching force from above. To cut to the chase, stretching stamping involves stretching a metal while creating shapes on its surface.

Like drawing stamping, stretching stamping is quite a process, although the metal parts are relatively varied. The method uses hydraulic pressure to shape metal blanks, but the movement usually occurs horizontally rather than vertically. Here’s the general stretching stamping process in metalwork.

What’s the Difference Between Drawing Stamping and Stretching Stamping?

The Metal Flow – usually, the metal flow determines the formation, especially in the drawing and deep drawing process. And while the metal flow is crucial in most metal forming processes, it appears not necessary with stretching stamping. With metal drawing stamping, the blank holders minimally grip the blank to minimize movement, encourage metal flow, and improve accuracy. Conversely, stretching stamping is quite varied since the grip is usually firm to minimize imminent wagging while restricting metal flow.

Equipment Used – stretching drawing uses the stretch press to shape metals instead of regular dies. The tooling is quite sophisticated and includes a form die with premade contours to create the intended shapes. On the other hand, drawing stamping uses dies to shape metal blanks. Their tooling design is quite simple and relatively easy to assemble.

Blank Thinning – Usually, stretching stamping thins metal blanks in response to the tensile strength by the hydraulic and pneumatic forces applied. And although that may be a case in drawing stamping processes, the blank minimally thins towards the center, maintaining a reasonably similar thickness uniformity.

Costs – The production cost of drawing stamping is usually lower than stretching stamping. The process requires minimal supervision since machinery does the whole work creating cylindrical components and parts. However, the latter is generally costly and requires more management, requiring much labor to operate the stretch press.

Production Volume Rate – since the production in the metal drawing is machine-driven, it hardly takes time to produce metal parts in a short while. It’s a suitable process for high-volume run-ins and takes a reasonably short time with high production rates. On the other hand, the production volume and speed in stretching stamping are relatively lower since the stretching takes quite a while.

Metal stamping parts have become a staple in metalwork and manufacturing across Eurasia and North America. The demand for the products of virtually every metal forming sector is high and cross-cutting across drawing stamping and stretching stamping. Comparing Drawing stamping and stretching stamping market demand is a close call since both metals forming processes are valuable in their capacities. For the most part, products from both metal forming processes serve the industrial manufacturing sector, including the automotive, aerospace, and civil works.

Metal stamping is never short of defects, as are these two metal forming processes. Given the correct metrics and proficient software simulations utilized, it’s often not understandable when such shortcomings occur. However, the tensile forces can be way over the edge, or the material may not simply cut it, so it’s only naïve to rule out that possibility. The possible defects in both processes include:

Fractures – fractures in both metal forming processes are possible since the forces stretching the material can sometimes be robust for them to handle. Regardless, it’s only a mere possibility if operators determine the correct forces to use beforehand. In drawing stamping, fractures occur towards the clearance between the die and the punch. On the other hand, fractures will likely appear on the edges of stretching stamping parts where tensile forces have the most impact.

Excessive Thickening and Thinning of The Metal – while stretching thins the material, it is likely to drag it further beyond its threshold, leading to a more defective part. Excessive thinning makes most metal parts unreliable and non-useable, which is more apparent in both drawing stamping and stretching stamping.

Splits and Wrinkles – Like fractures, breaks and wrinkles are also associated with tensile forces and are a possible defect in stretching and drawing stamping. These defects can only be minor, unnoticeable, or prominent to make a metal part useless. However, manufacturers may eliminate the possibility of this defect using a variety of ways like using the right metrics, materials, or annealing blanks to make them less subjective to the tensile forces.

Can the Metal Parts From Both Processes be Used Interchangeably?

Hi, I'm Jony Chen, complex precision metal stamping co-founder & marketing director at MicPro Precision Co Ltd. I've been running a factory in China that makes micro stamping for 11 years now, and the purpose of this article is to share with you the knowledge related to metal stamping from a Chinese supplier's perspective.
Facebook
Twitter
LinkedIn
Prev上一个What Are the Essential Things to Look for in a Metal Stamping Supplier?
下一个Blanking Stamping Vs. Bending StampingNext